It is important to be aware of the dos and don'ts of giving and receiving gifts with the Chinese New Year almost here. Chinese New Year is a time for giving; whether in the form of the popular, traditional red packet filled with money (红包 hóngbāo); or other material goods. Yet beware, if you show bad etiquette when giving a gift, even the most generous offering can be tainted.

There are some basic rules to follow when choosing and giving a gift at any time of the year, but this is especially true in Chinese New Year. The act of giving during the Chinese New Year holidays is about passing on good wishes and luck for the coming year just as much, if not more, as it is about exchanging material goods or cash.

Follow these few rules of etiquette to help you give gifts properly and respectfully. 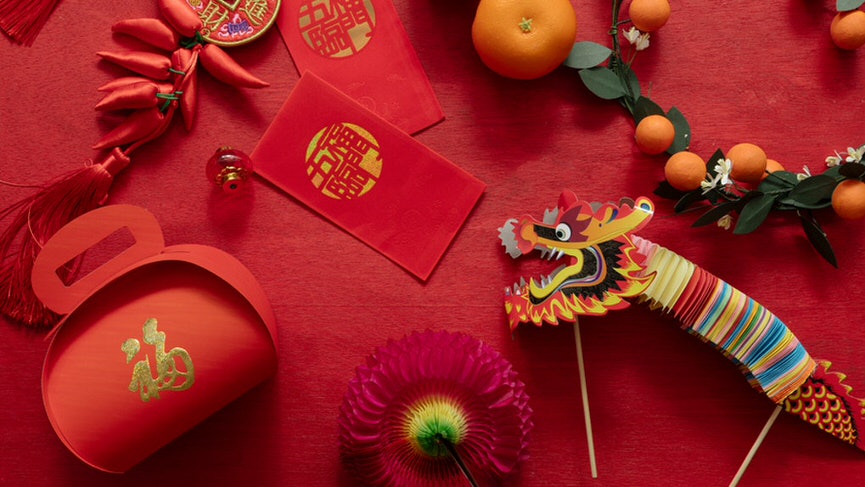 Pay close attention to the color of the gift as well as to the wrapping paper or bag in which it is presented when giving a gift at Chinese New Year. The rules are simple; avoid white as it is associated with funerals, and black or blue as both are synonymous with death.

Red, yellow, and gold are the best choices as they all symbolize wealth and prosperity. If you are buying money packets for Chinese New Year, don't be mistaken into buying white envelopes because they are used to giving money at funerals. 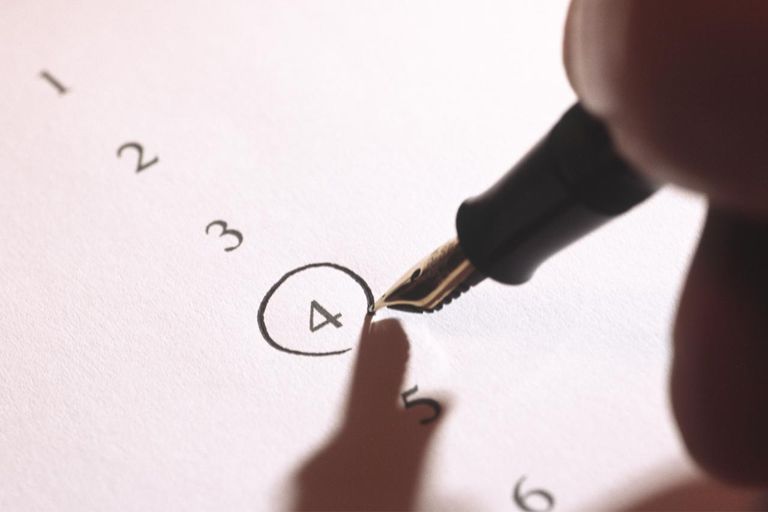 Chinese superstition about specific numbers is another thing to consider when preparing gifts. Never give a monetary amount that includes a four because the pronunciation of 四 (four) is very close to 死 (death).

In addition to four, the majority of other even numbers are a safe choice. The luckiest number in China is eight, so a perfect sum to send is a number like 88. Besides money, when it comes to giving goods, this rule could also be followed. It is necessary to avoid a set of four gifts; while a set of eight is considered to bring luck.

Gifts Giving and Receiving Etiquette
Once you have settled on an appropriate good or a sum of money to give, there are a couple of rules to follow when actually giving (or receiving) a gift.

1. Always use two hands if you give or receive a gift. Traditionally, this is a custom extended to giving things like money (when buying something) and business cards. It is an important part of gift-giving etiquette across the country as it displays respect and appreciation towards the act and the giver. 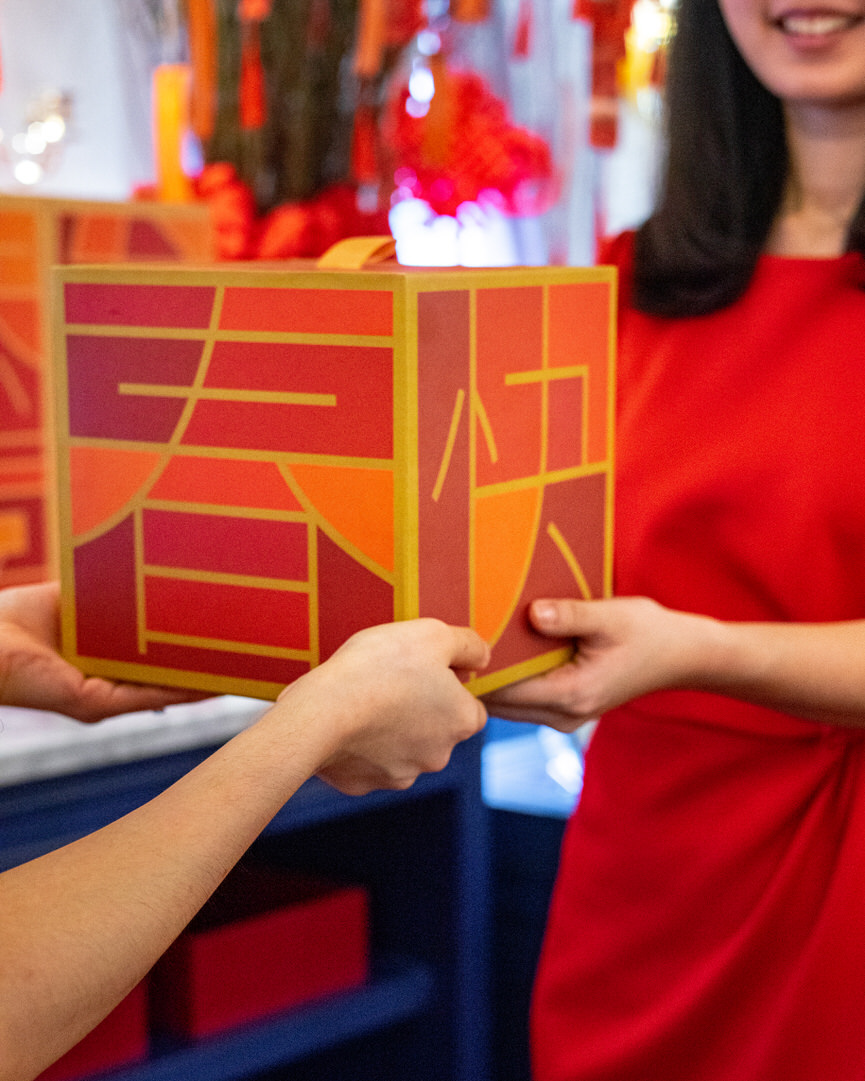 2. When giving money ensure it is crisp and new. People across China will spend the weeks preceding Chinese New Year withdrawing crisp notes from the bank. Giving old or torn notes is considered a sign of disrespect. 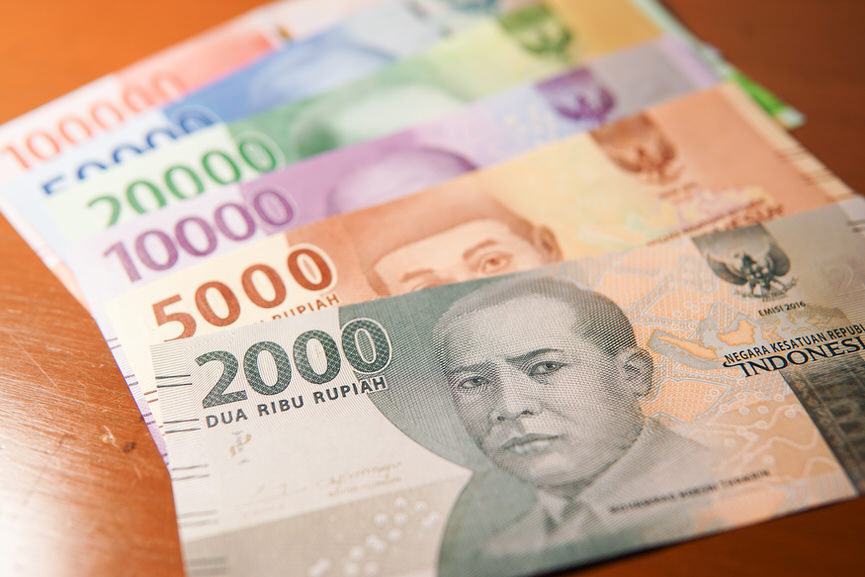 3. Always start by presenting a gift to the oldest (or most senior) member if giving gifts to a large group or whole family. 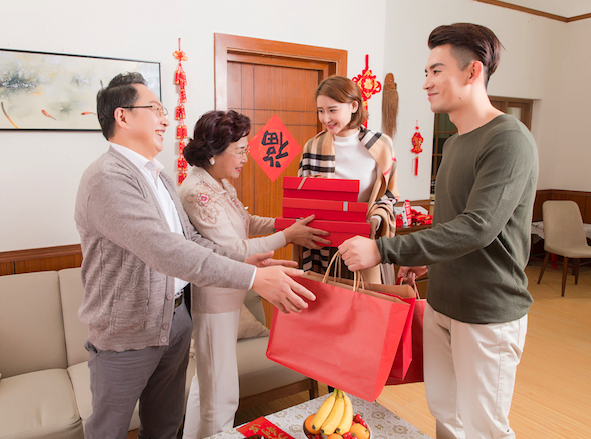 4. It is considered bad form to receive a gift and open it immediately in front of the giver. The person receiving the gift would usually express their thanks before putting the gift aside to open in private later; do not take this as a sign of the recipient showing no gratitude or respect. It is expected that if you are receiving a gift you will do the same; put it to one side and open it at a later point. 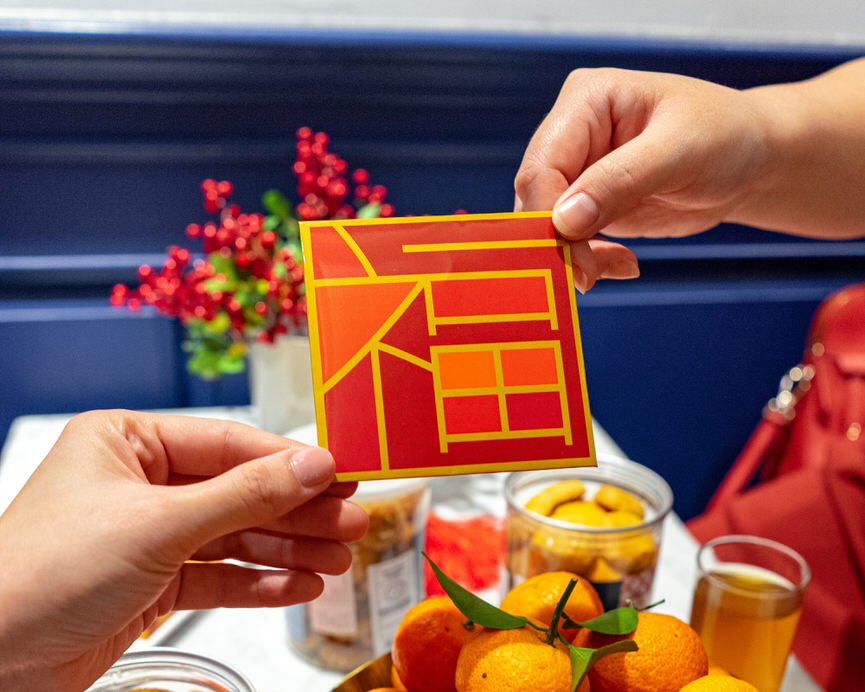 Now that you know the basic Chinese New Year gift-giving etiquette, we want to help you in selecting proper gifts for your friends or hosts, enhancing the feeling of the receivers, and improving the relationship.

The most awaited Chinese New Year is less than three weeks, so there’s no time like the present to start planning your festivities. We have prepared more than 30 selections of Hampers and Gift Boxes to impress your picky clients. So take a look at our CNY2020 collection and let your greeting and gifting season begin!